You are here: Home | Music, Film and Theater | 20TH CENTURY ENTERTAINMENT: A LOOK AT TELEVISION AND FILM

20TH CENTURY ENTERTAINMENT: A LOOK AT TELEVISION AND FILM 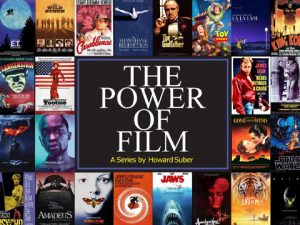 This spirited retrospective of the golden age of television and American cinema will explore the world of 20th century entertainment. In our first session, Television: The Fabulous 1950’s, we’ll ride a magic time machine back to January 28, 1956 to watch “News and Reviews”, an on-air magazine, built around a hilarious Honeymooners episode of the same date. It will be our jumping-off point to relive pop culture highlights and learn about its stars In our second session, Cinema: The Power of Film, we’ll pay tribute to 100 years of classic movies and what they mean to film buffs.